Kos Town is thrilling, as it encompasses the special flair and exceptional character of a timeless masterpiece. Located in the northeastern part of the island, this is the heart of Kos and offers travelers a glimpse at its true essence. There are influences from the Greek, Roman, Byzantine and Ottoman empires, all blended together in a unique fusion of cultures. The town stretches by the port, right on the edge of the sea. Throughout the day, it is a luminous backdrop where sunny dreams come true. And at night, the lights mirror on the sea surface and create an even more magical ambiance… 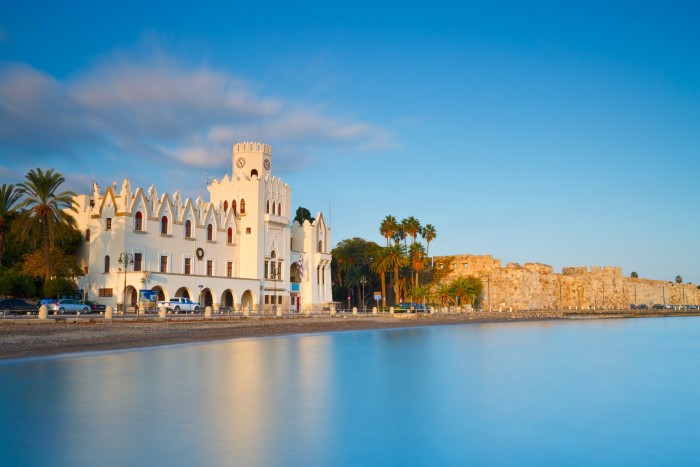 The Knights built the imposing Castle of Neratzia by the sea, in the 14th century. This is the Greek word for sour orange, endemic citrus on the island. The castle consists of two fortified curtain walls, with four high towers standing tall on each corner. After having served in the past as an important castle that controlled passage to the holy lands, the Castle turned into the barracks for the Turkish fleet. In 1816, an explosion destroyed a substantial percentage of the castle, but it still remains as an emblematic attraction. 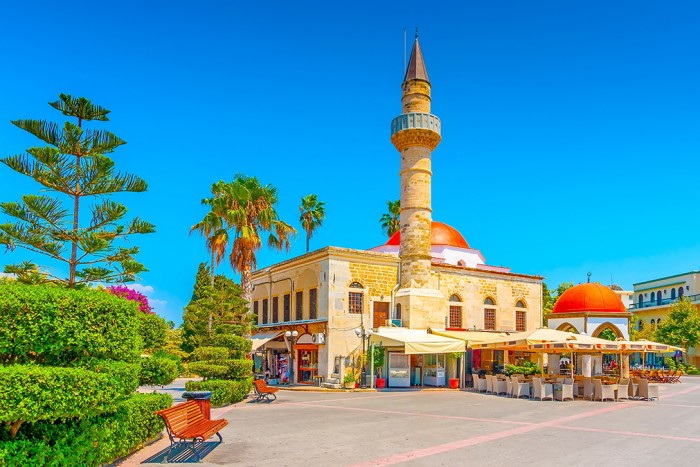 In the center of Kos Town, Eleftherias Square is indeed the busiest spot on the island. This is where you can catch your breath at the numerous picturesque cafés. Of course, the square is the very home to the famous Defterdar Mosque in Kos. Erected at the same time as Lotzias Mosque, this is a spectacular building with the minaret standing proudly on the western part. And then, the trade center of the town is the Municipal Market of Kos. Right next to Eleftherias Square, this should be another must-see stop while visiting the town. 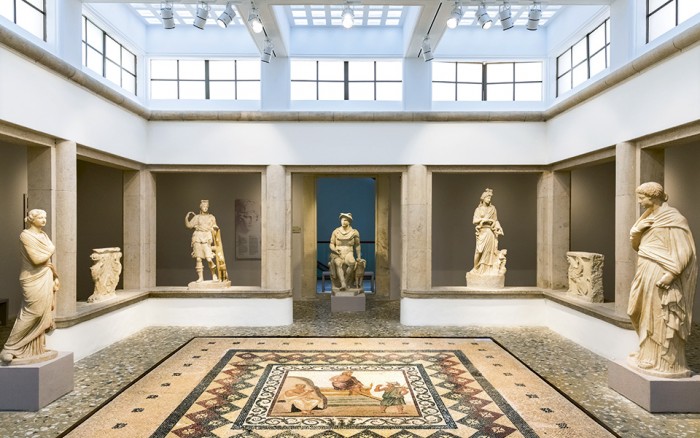 Without leaving the square, you will be able to visit the Archaeological Museum on the island of Kos. Fully renovated in 2017, this is a gorgeous two-storey building from 1935. In the museum, there are rich collections dating back from antiquity and all the way to the Roman era. Special mention should be made to the atrium of the Museum, with the amazing findings on display complemented by natural sunlight. And finally, Casa Del Fascio or else Facism Palace is another building that will catch your attention on site. Also built in 1935, it belonged to the Italian fascist government and served as a means of propaganda. 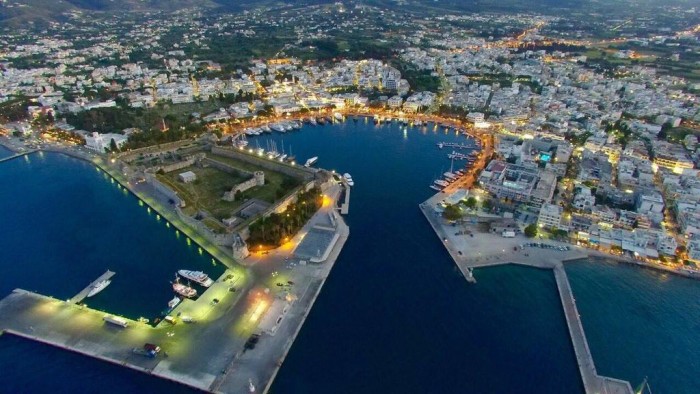 Explore the lovely vibes of Kos Town, delving in its history and glorious past. This is an experience that will stay imprinted with you forever! 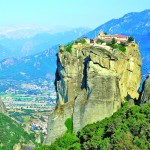 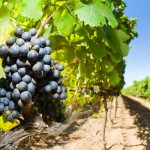 Wine Roads of Attica open for the Public 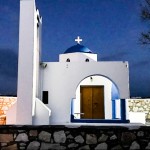 Church of Agios Nikolaos in Koufonisia 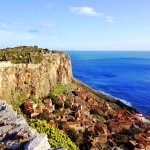 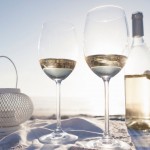