Good news on Greek tourism as, Greece is among the winners of the 2017 European Union Prize for Cultural Heritage / Europa Nostra Awards, Europe’s top honor in the heritage field.

The European Commission and Europa Nostra on Wednesday announced the 29 laureates from 18 countries that were recognized for their notable achievements in conservation, research, dedicated service, and education, training and awareness-raising.

Greece received two awards in the “Conservation” category for the Ancient city of Karthaia on the island of Kea and the Bastion of the Grand Master’s Palace on Rhodes.

With its two wins, Greece automatically has two entries in the Europa Nostra’s Public Choice vote for the 29 winners.

Citizens from around the world can now vote online for the Public Choice Award and rally support for the winning project(s) from their own or another European country. Voters have the chance to win a trip for two to Finland and be a special guest at the awards ceremony that will be held in the historic city of Turku on May 15. During the ceremony, the seven Grand Prix laureates, each of whom will receive 10,000 euros, and the Public Choice Award winner, chosen from among this year’s winning projects, will be announced. 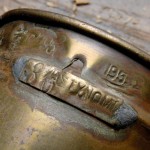 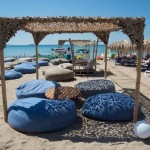 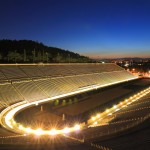 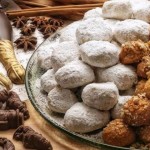 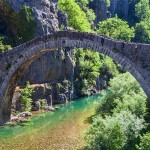