Transavia, a sister low-cost company of Dutch air carrier KLM, introduced 13 new routes in its flight schedule for, Two of these flights connect once per week the Greek island of Rhodes with the two biggest cities of France, the Paris and Lyon. These direct flights will run for the following period 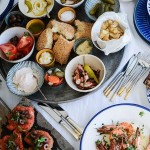 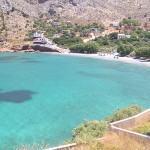 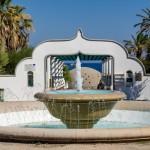 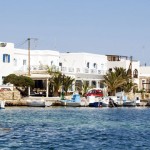 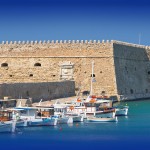 The Top 5 sightseeing at Herakleion Crete