The International Alexander the Great Marathon is the second best marathon race in Greece after the Athens Classic Marathon.

The race starts from Pella, in front of the statue of Alexander the Great on horseback, hardly a km from the homonymous archaeological site, and some 43 meters above sea-level. After the first km of downhill road, the athletes get onto the Thessaloniki-Edessa highway, following it for another 8 km, until they reach Chalkidona. This event is ideal for great records, due to its’ small altitude fluctuations and the long straight street.

This year the International “Alexander the Great” Marathon will take place on Sunday, 2nd of April 2017.

If you are a marathon enthousiast this run is the best way to explore one of the most interesting, exciting and historic cities with almost 2,300 years of history. An important metropolis by the Roman period, Thessaloniki was the second largest and wealthiest city of the Byzantine Empire.
In Thessaloniki you will discover numerous notable Byzantine and Roman Empire monuments, as well as an amazing infused culture and cuisine. 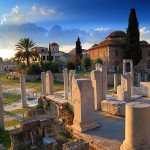 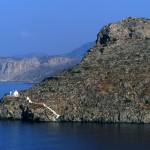 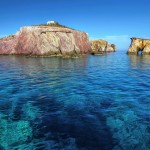 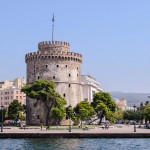 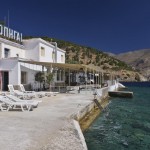