In antiquity ethereal oils and other aromatic substances were used daily in lay and religious activities spanning from the meticulous care of the body to treatment of ailments and devotional practices. On the basis of information deciphered in Linear B tablets found in Knossos and Pylos, ethereal oils were extracted by perfume experts in Minoan Crete. The tablets testify that perfumery, aromatotherapy, cosmetics and pharmacology are deeply rooted in history.

Again, in the Linear B tables from Pylos we learn that ancient perfume experts produced oils scented with sage and wild pomegranate seeds. The “House of the Sphinx” at Mycenae yielded seven tablets with inscriptions of herbs. There we find the names of fennel, mint, coriander, celery, lentisk and cumin.

Through centuries of trial and error activities primitive man became aware of the medicinal qualities of plants and herbs. He identified herbs that could sooth a range of pains and cure diseases or prevent others. A lot of herbs/plants used for their medicinal qualities today, for example the sage, cedar tree and the leaves of the olive tree, were known to the Egyptians and found inscribed in papyrus scrolls. 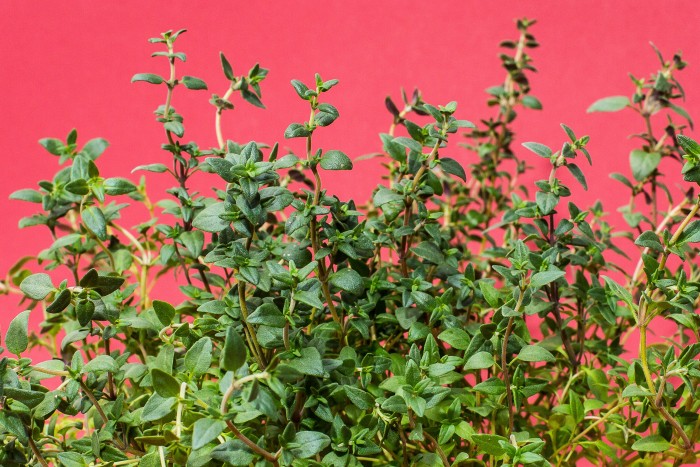 For centuries the medicinal applications of herbs/plants were mainly confined to the treatment of wounds, since anything pathological was attributed to acts of gods. This attitude and practice changed with Hippocrates (460-370 BC), the famous Greek physician and father of medicine from the isle of Kos. His works that survived through the centuries include references for 237 plant species classified on the basis of their medicinal qualities. According to Hippocrates, saffron is used for wood cleansing, mallow for cataplasms, oregano to aid menstruation, pomegranate for ailments of the liver, sage for uterus infections and gastrointestinal diseases, Cretan dittany to aid laboring women and on wounds, quince to alleviate pains of the uterus, purslane as a laxative, and as an antiemetic.

In his work, “On the History of Plants”, Theophrastus, the Greek philosopher and scientist (327-287 BC), set the foundations for modern botany. He provides invaluable information concerning the pharmaceutical and aromatic qualities of a wide range of plants. Centuries later botany found its main exponent in the person of Dioscurides (c.512 AD). His knowledge of plants/herbs are astonishing, even to modern standards. In his book “De materia medica”, Dioscurides identified more than 500 plant species. Of note is the fact that 40 of these are currently used in pharmacology. The bulk of our knowledge of plants and herbs in ancient Greece comes from the works of Theophrastus and Dioscurides.

At a later time, Greek compilations of herbs and plants were systematized by Claudius Galinus (Galen, 131-109 AD), Greek physician and medical writer from Pergamum, Asia Minor. He recorded 304 medicines that were produced from herbs, wild greens, trees and fruits. With the fall of Rome, all knowledge about herbs/plants that had been accumulated through the previous centuries was disseminated to Byzantium (Constantinopole) and the Arab world, particularly to Persia. This knowledge was enriched and supplemented with native knowledge about species nad infusions to be epitomized in the book of Avisenna “Canon of Medicine” which was based on the principles of Galinus. Avisenna was an Iranic Islamic philosopher and physician of the early 11th century AD. 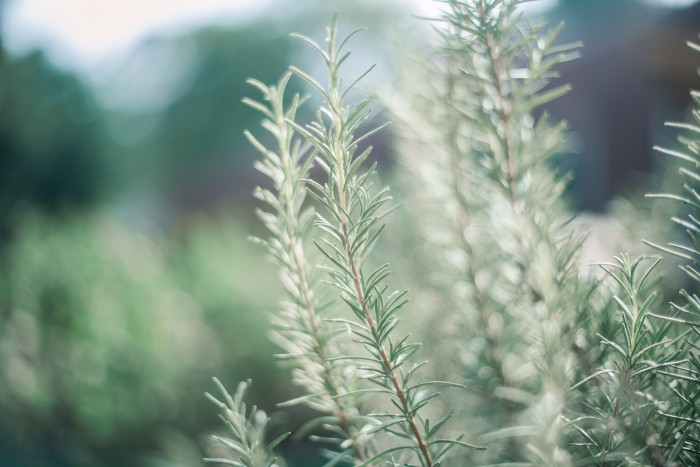 During the Byzantine period herbs and vegetables were associated with lower social classes, hence they were rarely served at the dinner tables of the upper class, kings and gourmets. On the other hand, this lowly and inexpensive diet was much appreciated by the common folk, poor and clergy. Harvesting/collection and supplying of herbs and vegetables were highly systematized by the clergy who observed strict tasting ruled for almost 180 days during a year.

References to chicory varieties, rocket, mallow, cabbage, leek, spinach, carrot, coriander, cress, lettuce and radish are found in the works of Johannes Konder (‘The Gardner and Daily Cuisine in Byzantium” and F. Koukoule (“The Life and Culture of the Byzantines”). In the same works, the rosemary, (spear)mint, fennel, oregano, saffron (coloring agent for vinegar), and pomegranate’s juice (particularly of the sour fruit variety) are cited as condiments.

During the Middle Ages – notwithstanding the negative associations this period brings to mind – herbs and vegetables flourished in monastery gardens and yards. In this sense the Middle Ages are considered the Golden Age of Botany. It is no accident that pioneering scientists – Paracelsus (Swiss physician and alchemist, 1493 – 1541), Nicholas Culpeper (English physician, 1616 – 1654), Parkinson (British physician, 1755 – 1824), William Turner (English anatomist, 1832 – 1916), etc., experimented with standard herbs and others imported from India, the Americas and China. 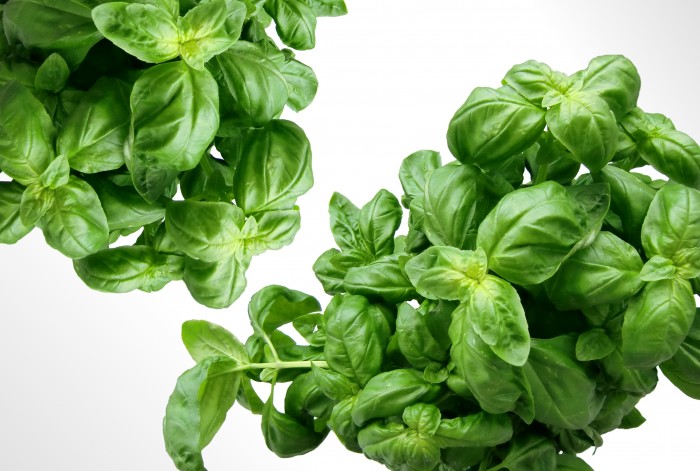 During the Middle Ages Cretan Agapios Monachos (or Athanassios Landos, cicrca 1660) published a botanical manual in Venice entitled “GEOPONIKON, An indispensable manual for the people”. In his book A. Monachos provides a range of practical medicines and instructions for the application of herbs, greens, fruits.

This specialist knowledge was hermetically kept and practiced in major monasteries around Greece (Mt Athos, Crete, Peloponnese, and Cyprus) in the years that followed. Practical botany was based on the observation and examination of the lush Greek country side. Approximately 4000 plant species were identified and their medicinal and culinary applications were recorded. Subsequently, this knowledge was disseminated to common folks and practiced widely by housewives in the country-side. Gradually, the term herbs were confined to those plants that, owing to their medicinal qualities, were used only for healing purposes.

Our ancestors loved to experiment with various tastes and fragrances. They relished fragrant bread, pies stuffed with vegetables/greens, honey, cheese, wines and herbs. Residues of wine, raisins, honey and barley were found inside a three-legged urn on Crete dating from 1190-1130 BC. In his manuscript “Singular Tastes of Wine”, physician and nutrition expert, Aegimelos (4th c. BC) form Helia provides scores of pie recipes with common wine where the leaves and fruits of sage had been soaked. In addition to the nutritional value of those pies, the ancient expert underlines their curative qualities. Sage infused wine in crocks was exported from the isle Cyme to Egypt in the beginning of 18th c. BC. This trade yielded significant profits to wine merchants since the wine was heavily priced owing to its therapeutic qualities. In modern Greece wine was mixed with sage fruits was associated popular gynecological cures. The practice of mixing spirits with herbs (e.g. thyme, rosemary, saffron,) extended t suck local drinks as “raki” and “tsipouro”. 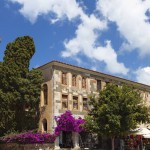 Lotzias Mosque in Kos Exudes Aromas from the Orient 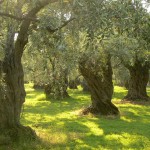 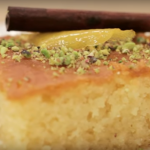 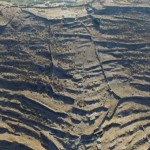 Asklepion has been identified in the ancient city of Kythnos 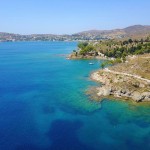