“With positive reviews from reviewers such as Michelin Guide, Fodor’s and Travel + Leisure, Benaki Museum is one of the top ranking attractions in Athens on TripExpert.com,” an announcement said. TripExpert’s unique rating approach takes into account expert reviews in travel guides, magazines, newspapers and other respected sources. According to TripExpert, less than 2% of all attractions worldwide receive the award and the Benaki Museum is one of these.

As one of the top attractions in Athens, Benaki Museum has also received TripExpert’s Best of Athens Award.

“Travelers can be confident that it is among the most worthwhile things to do in Athens,” TripExpert said.

Based in New York, TripExpert rates hotels, restaurants and things to do based on professional reviews. It features over one million reviews from leading travel media and provides an alternative to crowdsourced review sites. 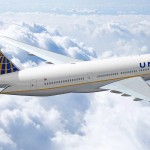 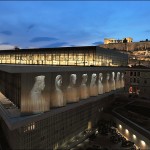 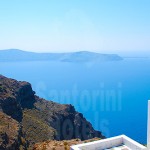 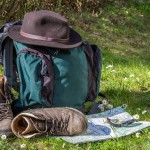 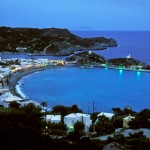