The Ancient Theater of Dodoni is located in Epirus and has maintained its reputation as one of the largest and best preserved theaters in Greece and the world. With the Oracle of Dodoni adding to its fame, this place has always been regarded as remarkable and special. The entire site has been dedicated to Zeus, the King of the Olympian Gods. So it is a spiritual place, as much as a cultural hub for the Greeks and the rest of the world. 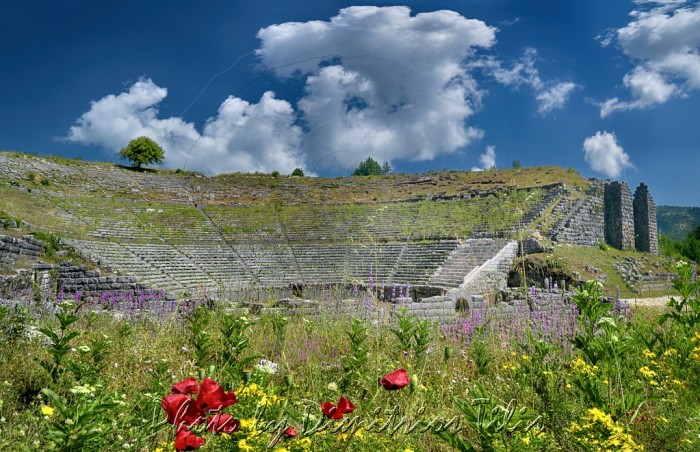 It is one of the oldest theaters in Greece, too. In fact, it was built in the 3rd century BC during the reign of the mighty King Pyrros. Although it has suffered great damages due to natural disasters and the toll of time, the theater is still undergoing renovations and excavations to reveal even more of its wonderment. Located within short distance from Ioannina, it is a great place to visit and then enjoy the famous lake of the city center and quiet strolls. 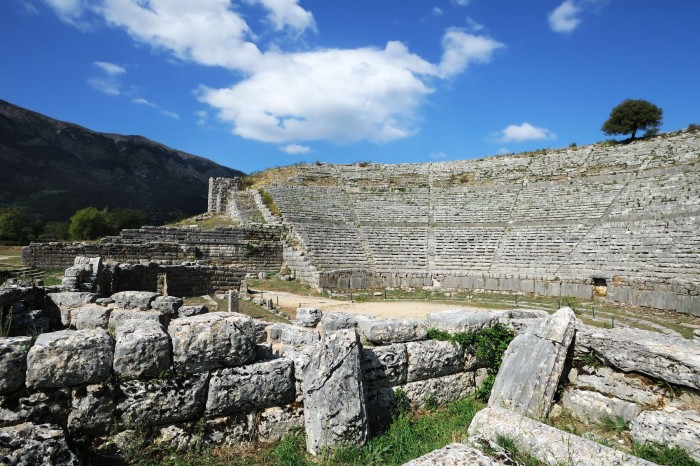 As far as numbers are concerned, the Ancient Theater of Dodoni has a capacity of up to 18,000 spectators. This is quite impressive, along with its limestone seats. Most of the findings from the excavations are on display at the National Archaeological Museum of Athens.However, there is another archaeological museum in Ioannina, where you can find some truly amazing items from the ancient world. So be sure to include a visit to the lesser known, but equally breathtaking, theater in Dodoni. You will be stunned by its beauty and architecture! 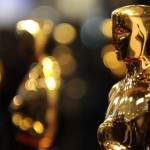 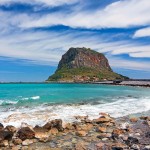 The Great Castle Town of Monemvasia 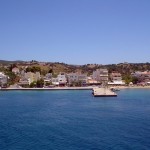 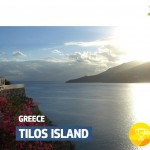