Prophet Elijah is remembered on every single part of Greece and mostly on the islands. It is true that you will find at least one church or smaller chapel bearing that name, anywhere you go. And in most cases, these churches are built on the highest spot of the specific place. In Koufonisia, the altar of Prophitis Ilias is indeed found on the peak of the highest mountain. In an altitude of 114 meters, this is undoubtedly the best observatory in Koufonisia. And it is much more than that, really! 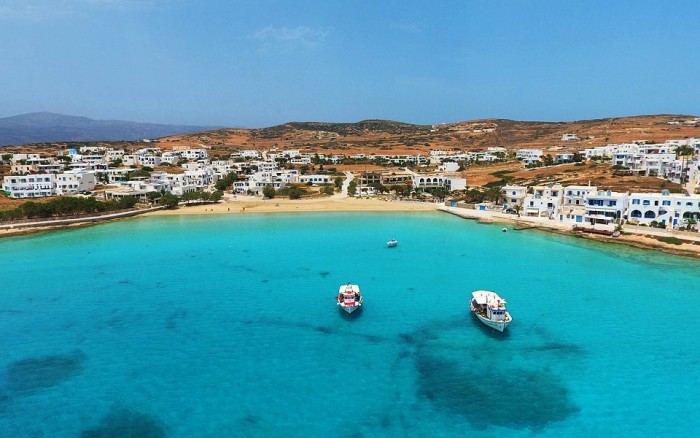 The altar of Prophitis Ilias has been built on the ruins of a temple from the Early Byzantine era. This means that each stone has a special meaning. There is an interesting story in this altar. As you will come to see when reaching the premises, this is not a complete temple. In fact, an altar and the icon of Prophet Elijah are still there. In between the ruins of the first church, the pilgrims have managed to create something unique in its simplicity. No other icons, no seats and obviously no walls or domes are there. And this is the reason why no Mass is held in the premises, either. But on July 20th, when the memory of Prophitis Ilias is celebrated, everyone gathers around the altar. The people hold the Vespers and then enjoy local refreshments with the rest of the pilgrimage. This is a special day to remember in Koufonisia. 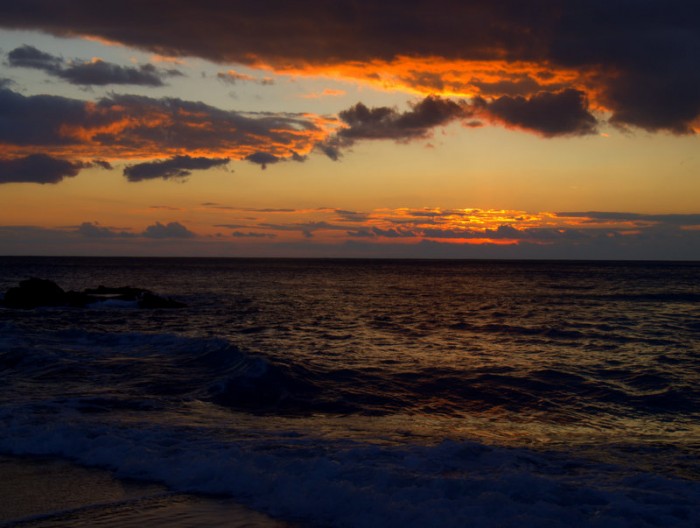 It is worth climbing up till you reach the altar of Prophitis Ilias, when visiting Koufonisia. Apart from the religious aspect, you will be compensated with a stunning view from above. The Aegean Sea is purely mesmerizing and the island holds treasures that are revealed before your eyes. Especially at sunset, there is nothing quite as spectacular as this point of view! 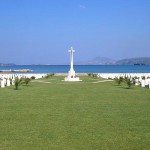 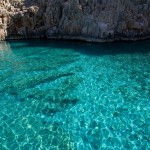 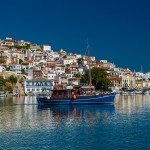 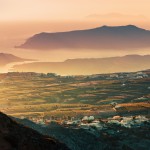 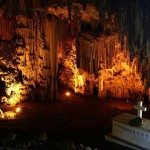