Upon reaching Lefkada, what catches the eye is the emblematic Kastro. A Medieval structure, right in the footsteps of the island. You find yourself at the inviting peninsula, separating Lefkada from Epirus and Akarnania. Instead of walking through the vast iron bridge connecting the island to the mainland, you should head right to the Venetian Castle. The picturesque church of Agia Mavra will be waiting to welcome you, in a journey through time.

Its history dates back to the 14th century, where Lefkada was gifted to the Count of Orsini. Slowly but steadily, the Count ordered the foundations of a fortress to be built. This is what you see in the entrance of the island. In the past, the fortress featured the magnificent number of 126 canons. Only few have survived through time. You can see them both within the castle and at the gates. The castle stretches over 25,000 square meters of land, which is quite impressive. Also stunning is its protective power, as the castle had been under seize 12 times! 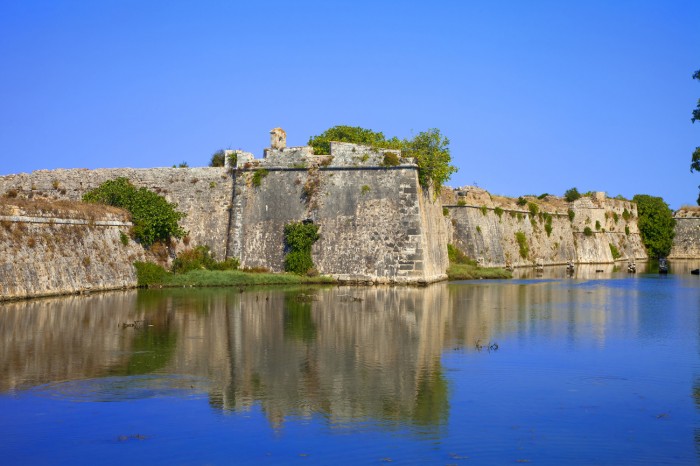 Agia Mavra or Saint Maure was a lady, who refused to change her religious beliefs. Even though she and her husband, Timotheos, had been wrongly accused by pagans, they held strong. They praised Christianity despite the horrible tortures and hence they were honored by the locals for their strong will and pure love for religion. A small church has been built within the walls of the Venetian castle. And the entire area was named after the Patron Saint of the island. 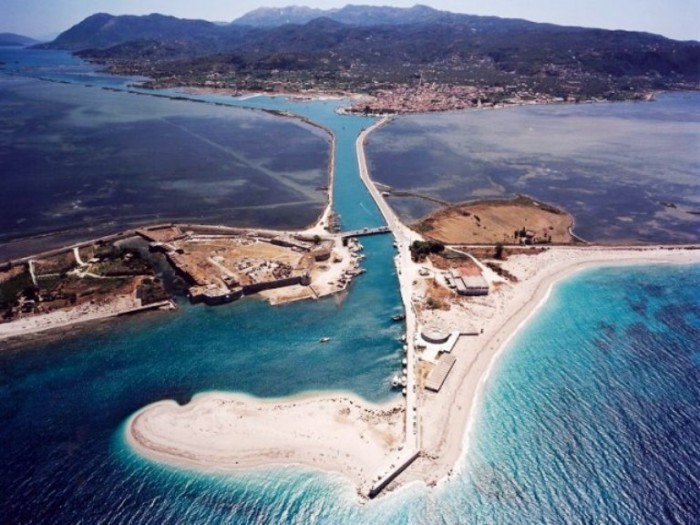 There is nothing unpretentious within the church. Pilgrims access the church to pray before the icon of Agia Mavra, light a candle and then admire the transcendental scenery. Every year there is a festival in Lefkada, in remembrance of the Saint. On May 3rd, everyone gathers at the church and honor those who have not given up on their faith, no matter what. 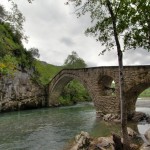 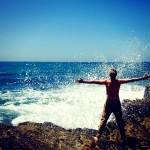 Things to Do If You’re Looking for Adventure in Greece 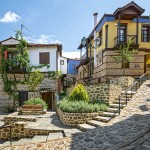 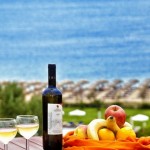