Located around 23 kilometers northwest of Drama in Northern Greece, Aggitis river runs through a picturesque valley until it meets Strimonas river. It is of great importance to the locals and the wider region, as it has always provided water and has made the entire area fertile and welcoming. Aggitis River Cave is one of the top attractions in Drama and is in fact the only exploited river cave in Greece. Due to the water, you will find no stalagmites and this is certainly an element making the cave unique, along with the natural beauty of the interior and the overwhelming mystical atmosphere all around. 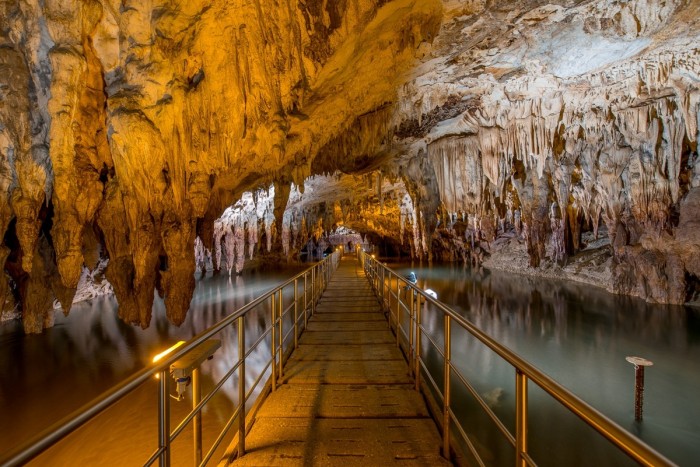 Indoors, you will see red and white stalactites of all shapes and sizes, standing out and creating a magnificent sight for sore eyes. Aggitis River Cave has been characterized by many as a masterpiece of nature and this is in no way a form of exaggeration. The municipality of Prosotsani has been made popular to nature enthusiasts from all over the world, as they visit the quaint town to be part of a dreamy location that has been shaped by time. Its discovery took place in 1978 and it can be visited for about 500 meters. There is a small path leading you to the river cave, where the stalactites truly create a marvel over the crystal waters of the river. Then, another highlight of the cave is without a doubt the Hall of the Wheel. This is the very place where the speleologists started the discovery of this wonderful underground masterpiece. The hall features a large hydraulic wheel of 8 meters in diameter, dating back to the Ottoman era. 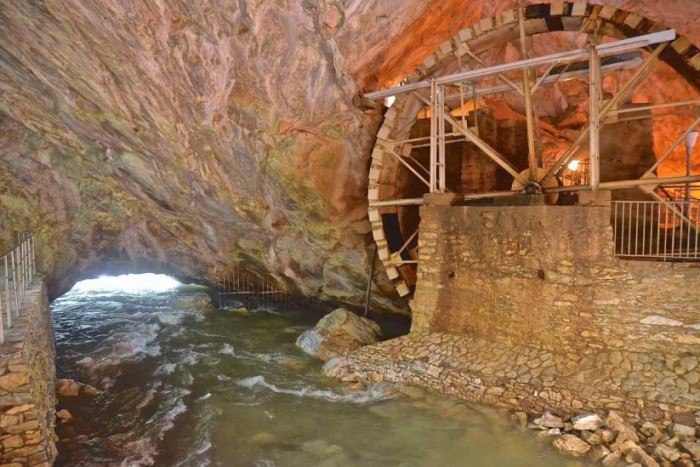 Aggitis Cave River is else known as Maara, which means small cave in Arabic language. A collection of archaeological findings is on display at the Archaeological Museum of Drama, which is also definitely worth adding to your “must-see” list in Northern Greece! 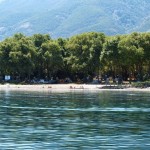 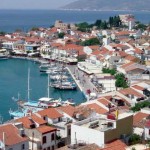 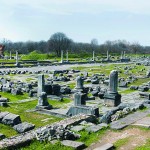 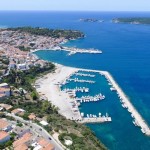