home Best of Greece The Age-Old Symbol of the Olive

“A bush of long-leafed olive was growing within the court, strong and vigorous, and girth it was like a pillar. Round about this I built my chamber” (Homer, Odyssey)

Uniquely precious, a gift from the gods to the human kind, the Olive tree appears in the prehistoric times and reigns on the Mediterranean soil conducive to its growth. An ever-lasting and predominant element of the Mediterranean landscape, revered and worshiped, a source of nourishment, intrinsically linked to the lives of people for 5000 years now, it has given birth to a highly sophisticated civilization: the civilization of the Elaia.

Fossils of wild olive leaves (olea oleaster) have been discovered on the sedimentary strata of Europe and North America. Fossilized wild olive leaves have also been unearthed in Italy and Spain. The European Olive (Olea Europaea) flourishes in the countries of the Mediterranean basin. Fossils of the Noti species (Olea Noti) were found in the city of Kymi on the Greek island of Evia. Archaeological excavations have revealed European olive leaf fossils that date back to the Paleolithic and Neolithic eras on Santorini Island, Greece. The islanders used to grow this species before the major catastrophic eruption of the Thera volcano. Olive pollen grains also appear around 6000 BC in western Greece and around 3200 BC in eastern-central Greece.

The Olive is regarded as a symbol of peace, euphoria, victory and honor. According to Greek mythology Heracles first introduced the wild olive. Following the Oracle’s advice, he successfully completed the 12 Labors assigned to him by Eurystheus and brought wild olive shoots to Olympia. There he rooted the olive tree, a symbol of victory and honor. For the cultivated olive, on the other hand, there is a different version in the Greek mythology. There was a fierce rivalry between Athena and Poseidon over Athens. Both of them laid claim to the city’s patronage and protection. 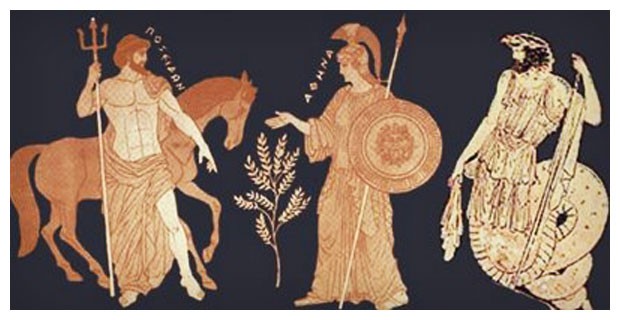 The gods promised the city to the one who would endow mankind with the most precious gift. Poseidon with a blow of his trident made a spectacular horse spring that emerged from the rock. Athena with a blow of her spear made an enormous fruitful olive tree. The gods decided that Athena bested Poseidon and she became the city’s potectress. Poseidon’s son, raged over his father’s defeat, in an attempt to cut down the tree he gave himself a lethal wound with his ax. This was the first olive that grew in the world and it was born directly from the thought of Athena.

There is evidence form archaeological findings that the cultivation of the olive was intense in Crete during the Early Minoan period as it was used for the construction of houses. However, because there were no olive presses found it is not certain that they were used for the extraction of oil. In the Middle Minoan period the systematic cultivation of the olive is evident. In the palace of Minos there have been found huge spaces where oil was stored and from there it was exported to other major commercial hubs. In the Late Minoan period olive cultivation expanded further and Minoan Crete gained economic dominance in the Aegean Sea and mainland Greece. Through the colonization of the Greeks of the Mediterranean basin olive cultivation spread to Italy and Sicily and from there to Provence, Southern France and Spain.

Its Place in the Religions

The olive tree has had a pivotal role in the monotheistic religions that developed in the Mediterranean basin. In Judaism the resilient foliage of the olive tree symbolized the enduring end ever-lasting existence of the Jewish people in the world. The process of extracting oil from olive fruits represents the trial the Jewish people has to endure before returning. The purity of oil represents the purity of the Jewish people and its solid conviction not to be assimilated by other races. Identical symbolisms are also detectable to other religions that tend towards monopolization and exclusivity. The New and Old Testaments are full of stories about the sacredness of the olive and its fruit. When Adam died and was buried three trees sprang up: an olive, a cedar and a cypress. In Christianity, the olive is the sacred tree under which Jesus sought refuge. 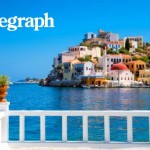 Telegraph: The 19 best Greek islands for all tastes and vacation styles 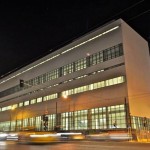 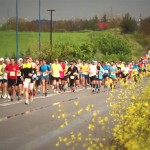 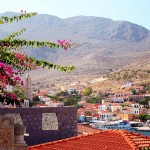 The Mesmerizing Nimborio in Chalki 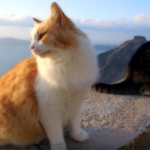